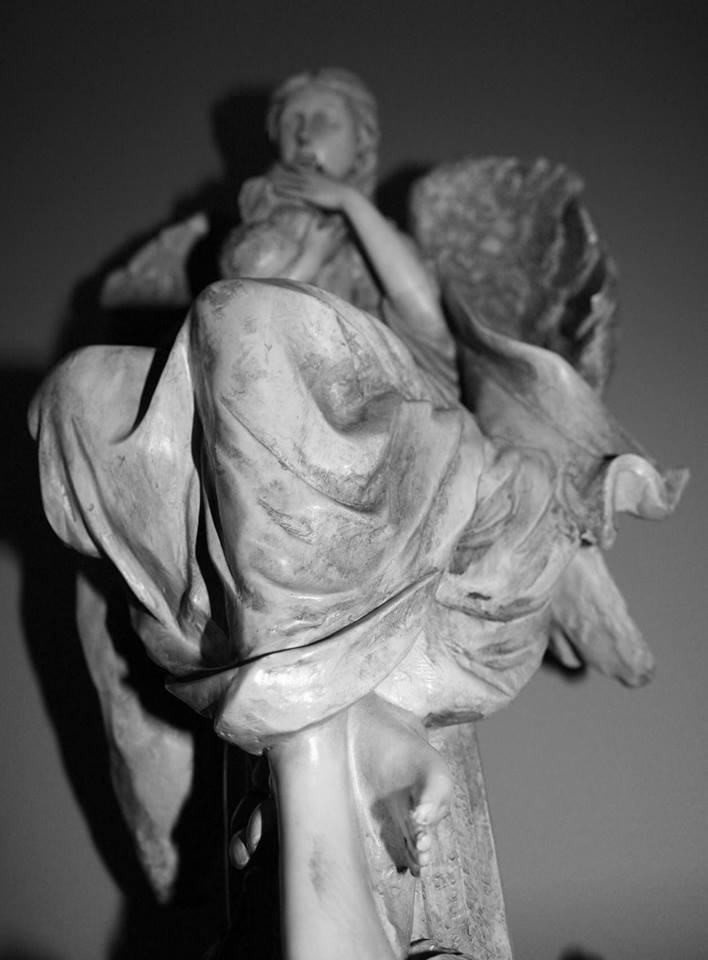 I write this to honour a young man I once had the privilege of working with. He was confined to a wheelchair and spent his days alternately in his chair or laying in bed. He could not see well as he was partially blind. He also could not speak much and only uttered two words that made sense: “mama” and “No”. Mostly he uttered guttural sounds, but oh my, he could laugh. I remember describing him to friends of ours and the first thing they asked was, “what kind of quality of life is that?” And they felt sorry for him. Yet it was this young man who taught me much about what ‘quality of life’ really means.

No, he couldn’t walk and his limitations were severe and many. He could move his legs and one arm, and he could turn his head to a limited degree. He also had a feeding tube in his stomach through which he was given nourishment – liquid ‘meals’. I had been asked if I would come work with him as his usual care giver was going off on leave. I was scared. I didn’t think I could do it. I had never done this sort of work before and didn’t think it was a good fit, but his mother encouraged me and, in the end, I agreed to try. It has been a blessing that has had reverberations in my life.

I would arrive in the early morning and he would be laying awake waiting for me. I would bend over and whisper good morning in his ear. He’d smile. He always smiled.

After the morning routine of bathing, dressing, and breakfast was done I would sit beside his bed and read stories to him. Sometimes I sang songs, he seemed to enjoy that. He also enjoyed games I made up as we exercised his limbs so the muscles would not atrophy. He laughed a lot. It was gratifying to hear him laugh, and when he would turn his head at the sound of my voice and smile his beautiful smile.

He loved it when his little brother, a toddler at the time, was placed on his lap. The little guy was very curious about this big brother and would often hug him and caress his face. J loved that. At other times though, he would slap J or inadvertently hurt him in some way. J would cry, deeply hurt by his little brother’s actions. But he never had the smallest inclination to strike back – he had no desire for revenge. He simply expressed his hurt and pain through tears. J never seemed to get angry – it was just not part of his makeup or personality. Thankfully these occasions were few and far between.

I worked with J for a little over a month, but the time spent with him was overall a joyous experience. He was endlessly patient with my fumbling in the early days and I came to look forward to my time with him. It was a time of great learning, on my part. And it was a time filled with grace, peace, and goodwill. J has many blessings to share with the world, and I am grateful to have had the opportunity to experience the benedictions he imparted.

19 thoughts on “Quality of Life”

This site uses Akismet to reduce spam. Learn how your comment data is processed.